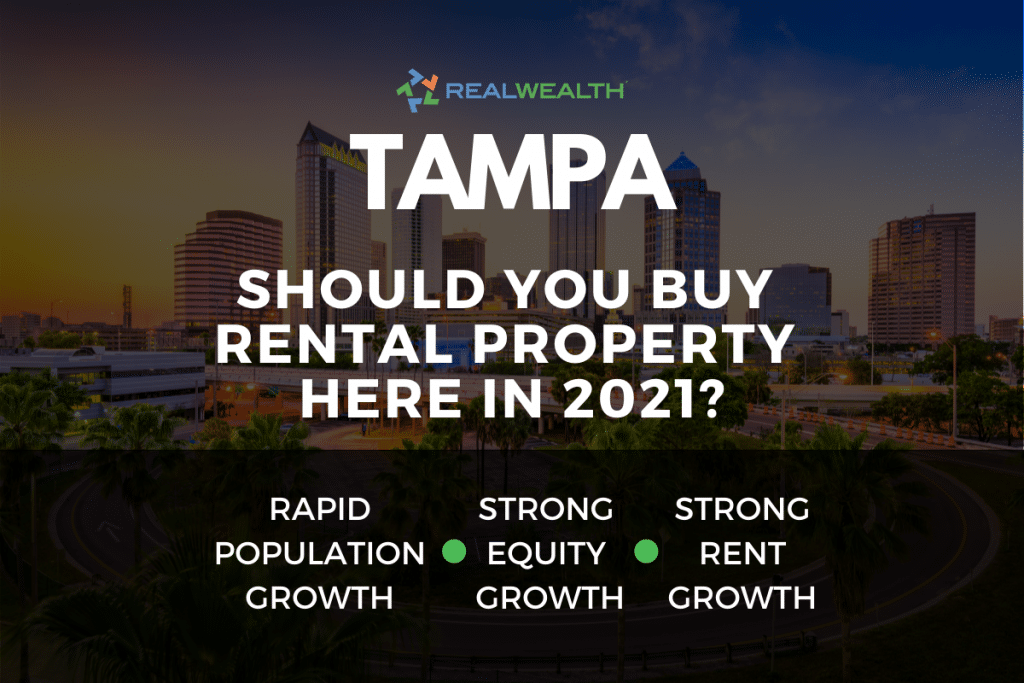 Located on the west coast of Florida, Tampa Bay is a densely populated metropolitan area, second only to Miami, with a population of more than three million people. Major cities in this area include St. Petersburg, Largo, Clearwater, New Port Richey, Holiday, and Tampa. Tampa’s local economy is worth over $169 billion and the metro area is the third fastest growing city in Florida.

Tampa also has a strong local economy with a strong focus on job growth in areas such as STEM, financial services, and healthcare. The Greater Tampa Bay Area is consistently ranked among the top 20 fastest growing metro areas in the country and with billions of dollars of residential, commercial, and infrastructure investments underway, it is one of the engines of the Florida economy.

More than 19 firms, with annual revenues of more than $1 billion, are headquartered here and it is home to four Fortune 500 companies. Tampa has a very diverse economy with financial services, STEM, health care, research, education, tourism/retirement, and military bases all making significant contributions to jobs and growth. 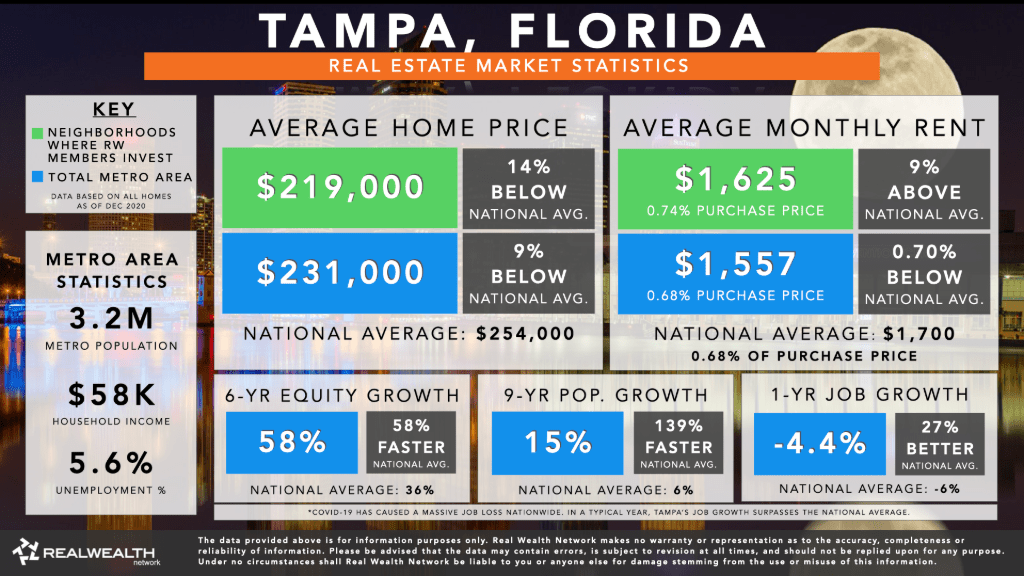 In this section, you’ll learn about the top factors that make Tampa one of the strongest real estate markets today, including: job growth, population growth, and affordability. Explore Tampa’s housing market, population, and employment trends in the tabs to learn more.

Property values in Tampa are much more affordable than many other cities across the nation today. 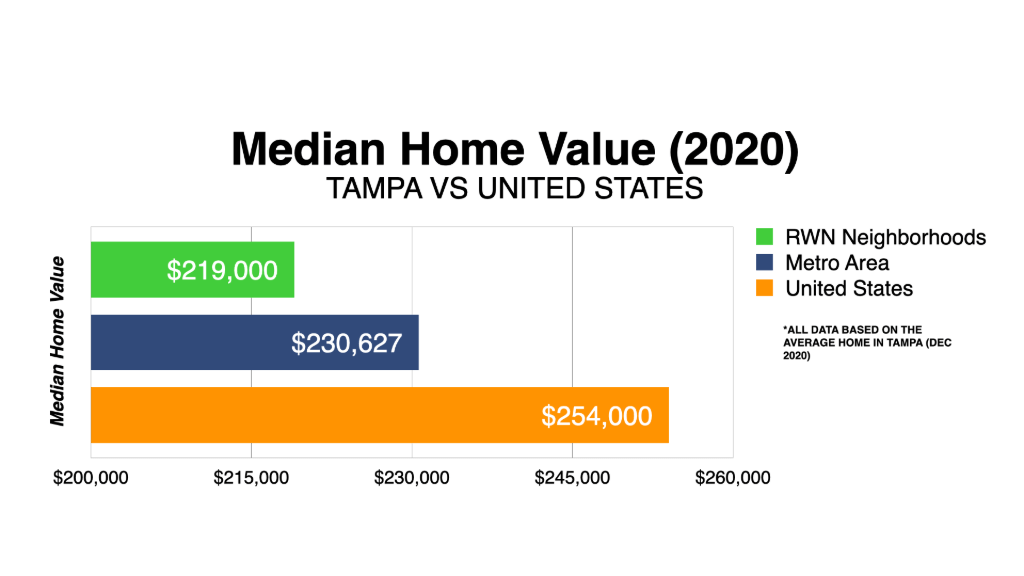 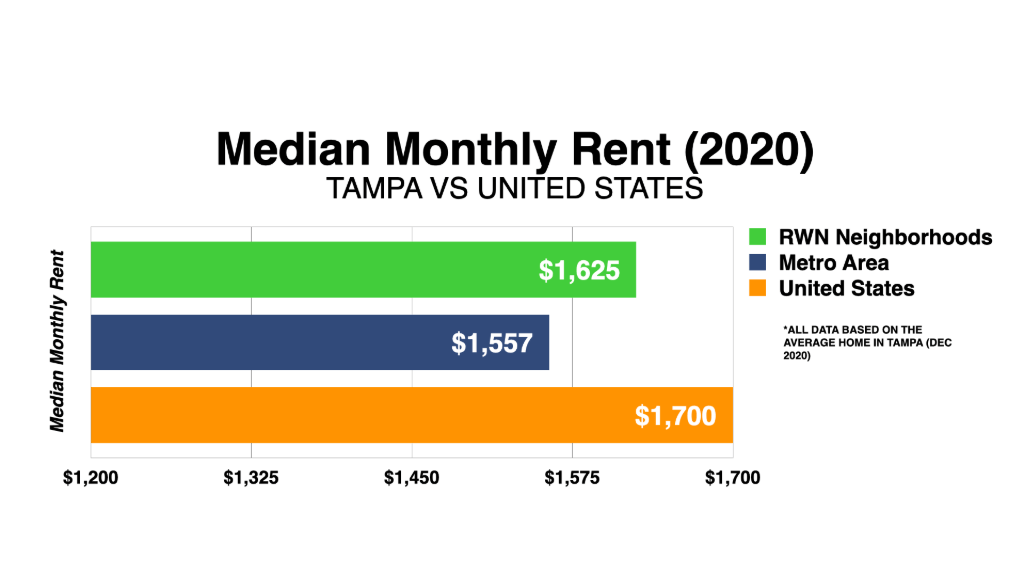 Tampa home values are appreciating at a faster rate than other cities across the nation. 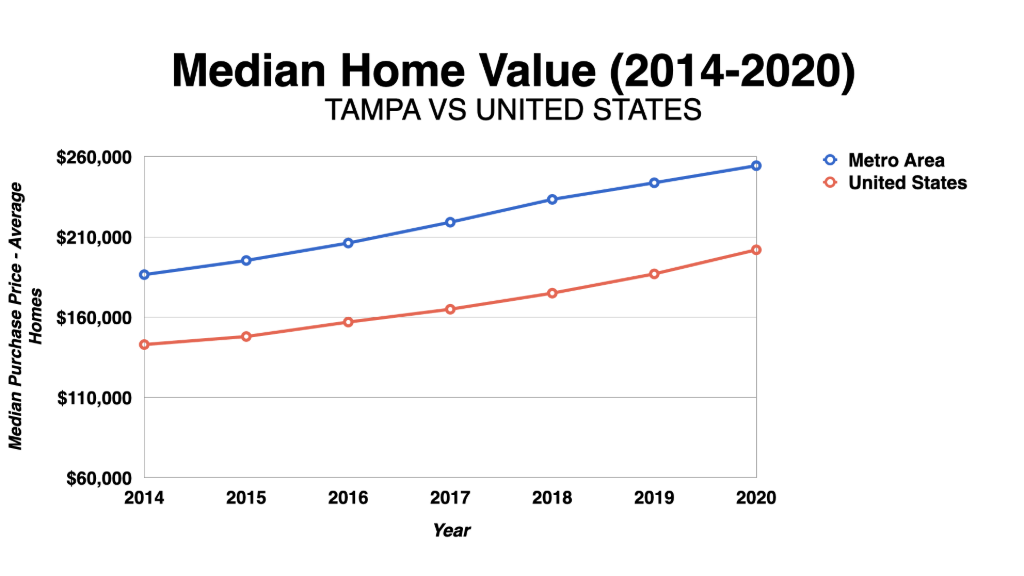 Tampa rents are appreciating at a faster rate than other cities across the nation. 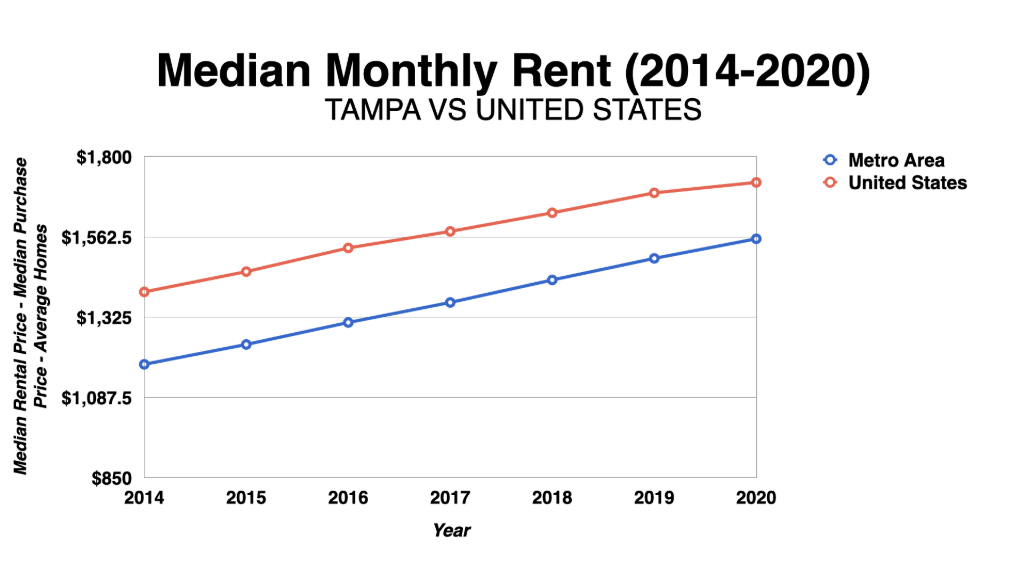 Tampa’s population is growing at a significantly faster rate than most other U.S. cities today. 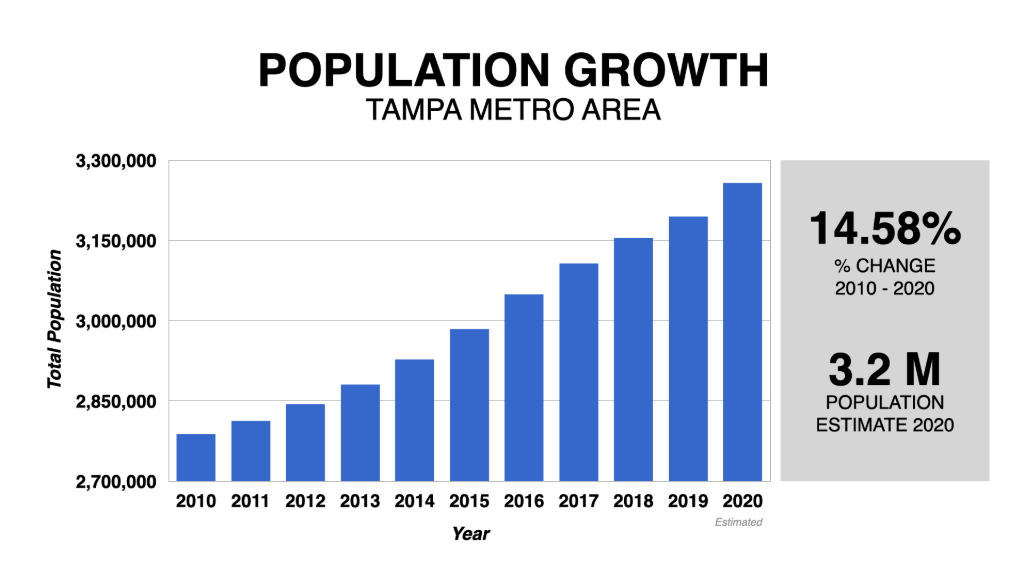 Tampa created more jobs in 2019 than many other U.S. cities. 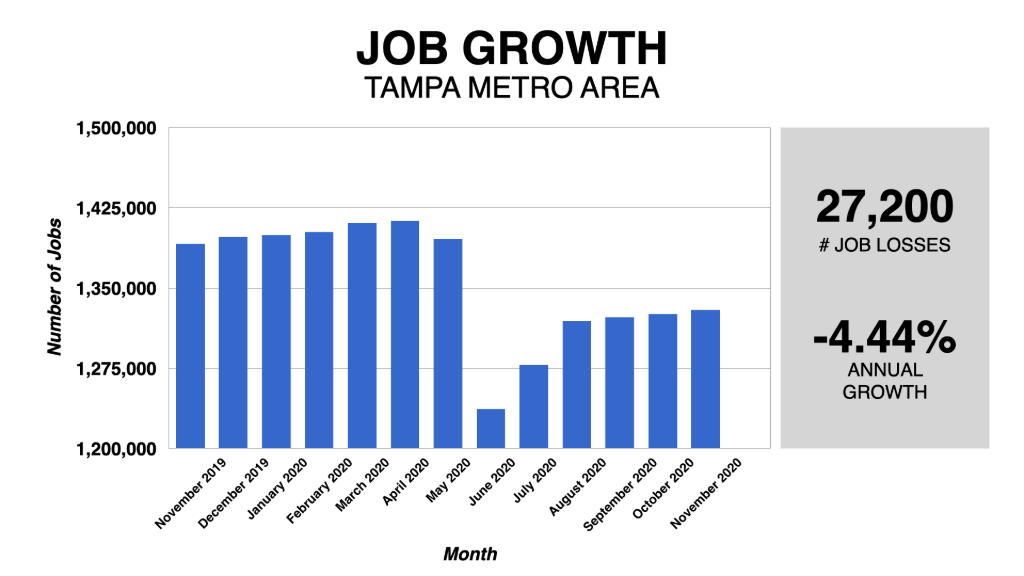 Tampa Has a Stable Job Market